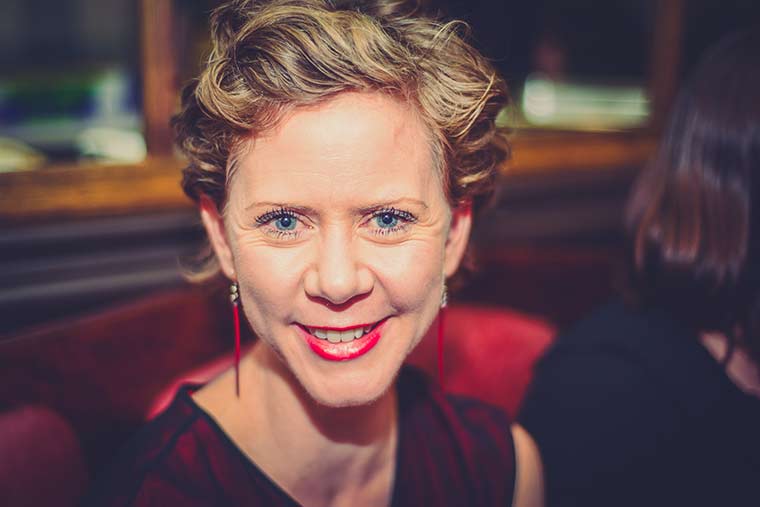 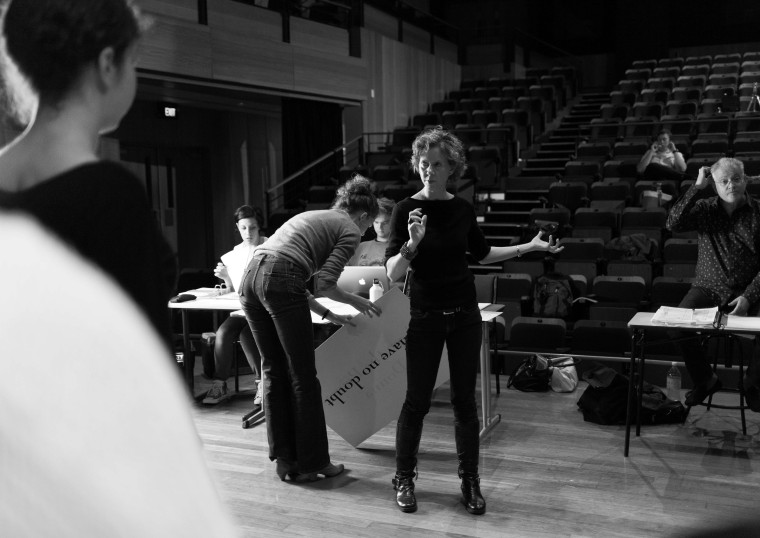 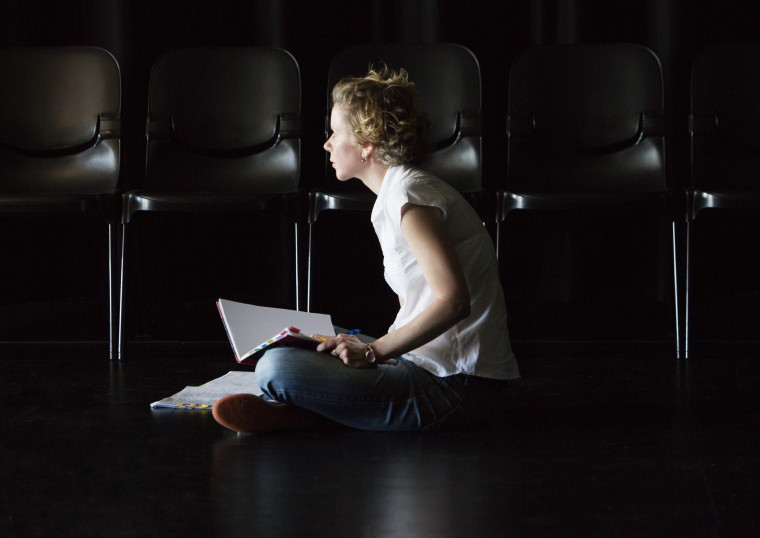 I am an Artist. Thinker. Advocate. My life’s work is to make a positive contribution to our local and global communities — leading with purpose, creating space for connections, platforming a multiplicity of diverse voices, advocating for best practice, gender equity and all forms of diversity. My career encompasses leadership roles in: project management; education, research and training; organisational change management and strategy development; producing annual programs, festivals and events; report writing; diplomacy; advocacy; and cultural policy.

My professional work in the arts started while at University of NSW, Australia, after leaving school in 1993. I commenced my career in film production (inc: production management, camera, and assistant directing); then moving into the performing arts, studying acting at Actors Centre Australia, and working as Australia Council supported Emerging Producer at Sydney Opera House from 2002. I was quickly promoted to Assistant Producer, then Performing Arts Producer at Sydney Opera House between 2003-2007. During this time I was continually attracted to directing…drawn to the thrill of being in a rehearsal room, coordinating the unique skills and passions of an artistic team, all striving for the same goal of creating an amazing audience experience. So, in 2006, I studied post-graduate directing at National Institute of Dramatic Art (NIDA).

My beautiful BLACKWOOD logo is my grandfather’s signature. Leslie Cyril Blackwood (or Certa for short) was my Dad’s father. He was a visual artist. He was a man of the printing trade, a print-engraver, painter and cartoonist. Certa worked for the Royal Australian Army capturing moments on the front line, in army hospitals, and in training. Certa created animated training films for the armed forces, which included one short film warning troupes of the dangers of malaria. My grandfather was a talented man and I am grateful to be able to keep his memory and our family name alive through his signature logo.

I am still investigating the ancestry of my Mother’s family. The more I learn, the more I will be able to connect to my past, be in the present and create into to the future.