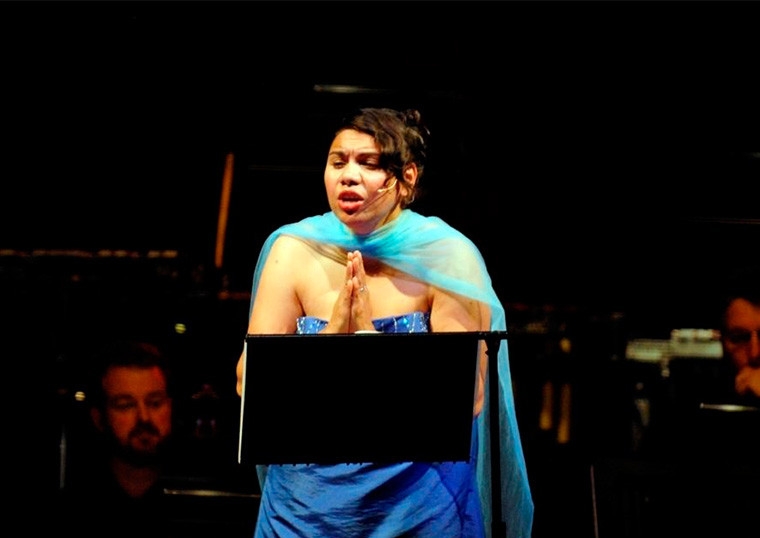 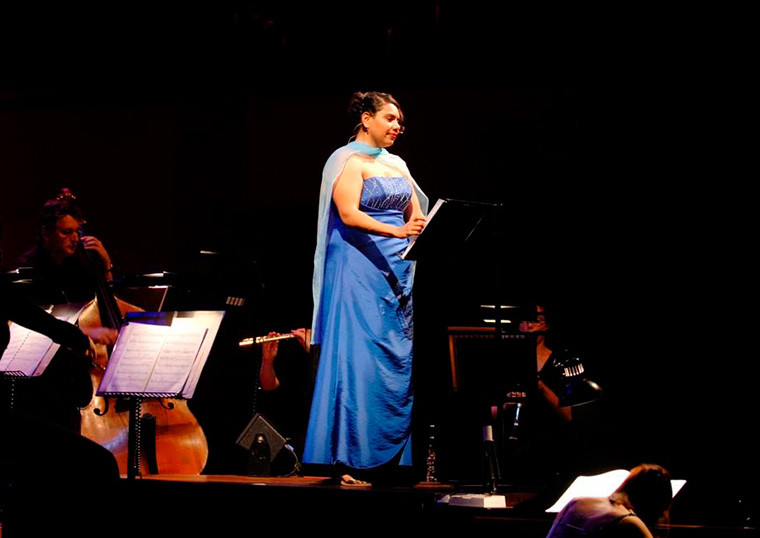 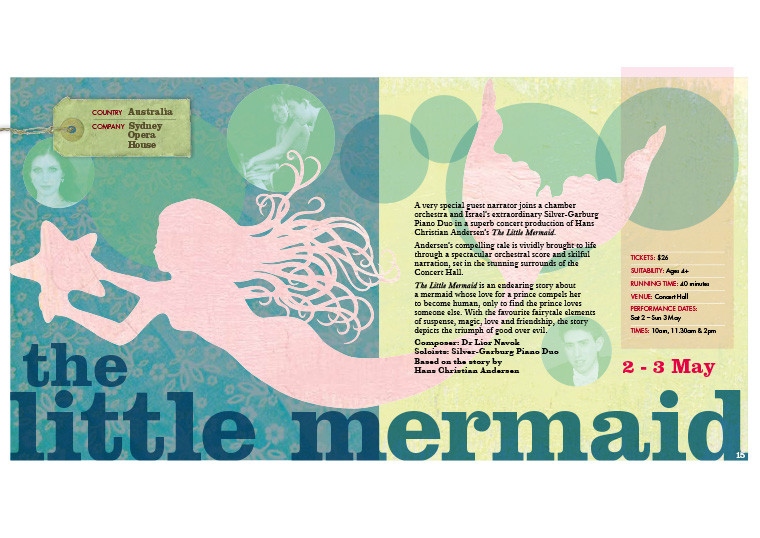 THE LITTLE MERMAID, Sydney Opera House ©Kids At The House

“The Little Mermaid is a delightful production for young and old, a wonderful fusion of sound, voice and light, all coming together to tell a classic and moving story. Highly recommended for children, and to anyone with an appreciation of well-told fairy tales.” Australian Stage

“I sat enthralled and listened enraptured…Silver was divine…Garburg held show like a master showman.” The Independent

The Little Mermaid is a darkly beautiful fairytale of the pursuit of true love. This is a story for children (aged 4yrs+) and adults. The Little Mermaid takes us on a journey into the invisible world of daring youthful dreams.

With fairytale elements of suspense, magic, love and friendship, the story depicts the triumph of good over evil as Andersen’s compelling fairytale is vividly brought to life through a spectacular orchestral score and skilful narration, set in the stunning surrounds of the Sydney Opera House Concert Hall.

The work is based on the instrumentation of Saint-Saens’ “Le carnaval des animaux” Carnival of the Animals.

Commisioned by Sommerkonzerte (Audi), it premiered at the Audi Music Festival, Nueberg, Germany July 2007, featuring the Silver-Garburg Piano Duo with soloists from the Bamberg Symphony Orchestra.