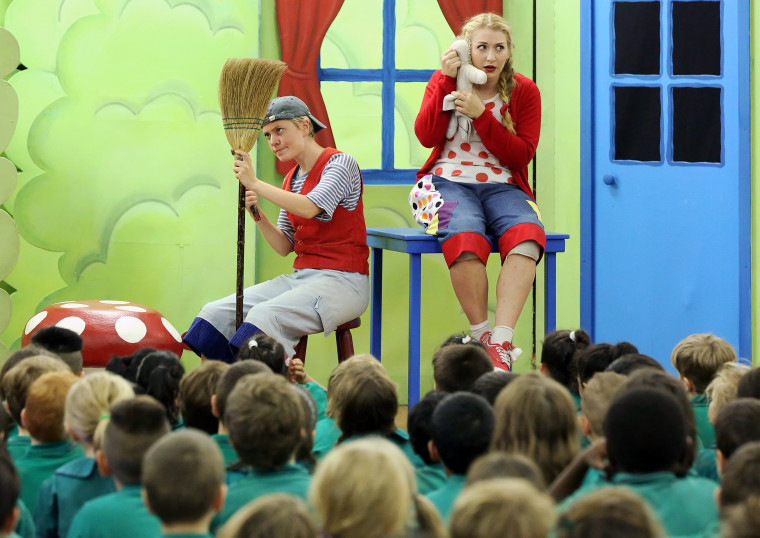 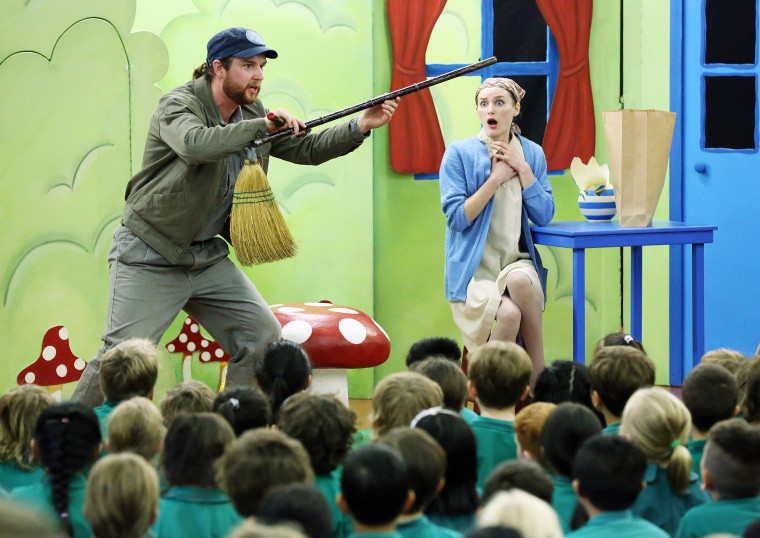 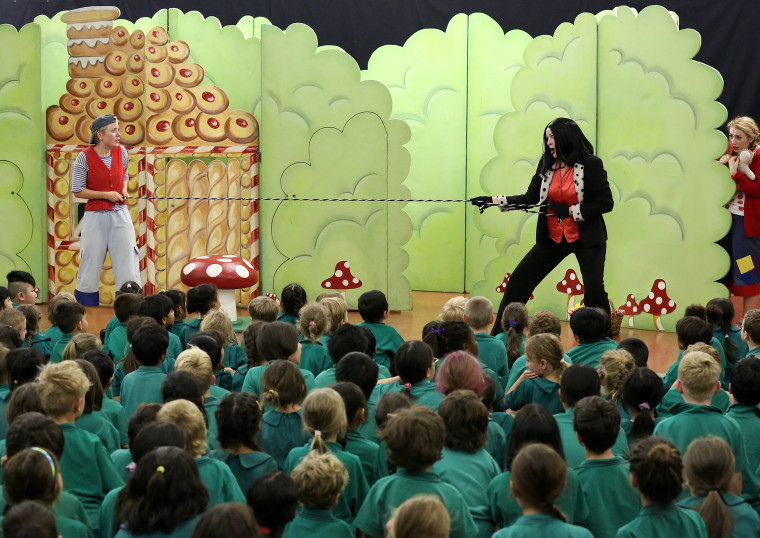 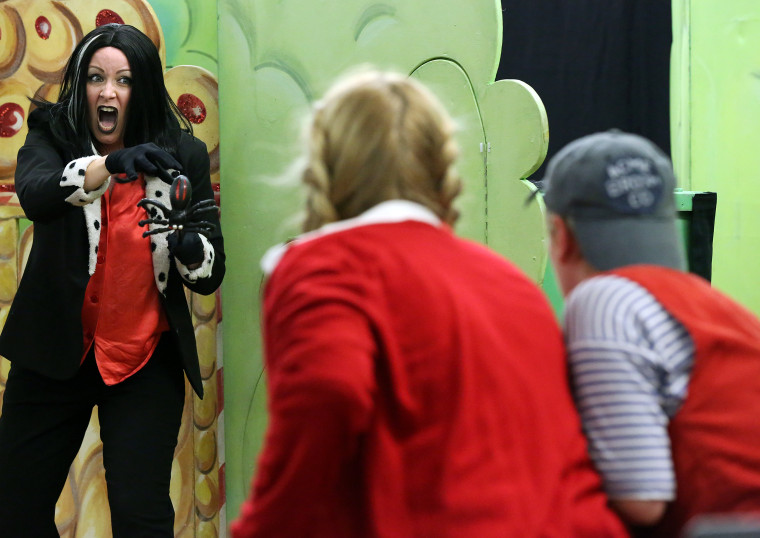 HANSEL & GRETEL was written by 19th century composer Engelbert Humperdinck, who described it as “a fairytale opera”. The libretto was written by the composer’s sister, based on the famous Brothers Grimm story of the same name. It has many songs familiar to families around the world, the most famous being the Abendsegen (“Evening Benediction”) from Act 2. The opera was first performed in Weimar, Germany in 1893, conducted by the celebrated composer Richard Strauss. This was followed by a Hamburg premiere the following year, conducted by the equally renowned composer, Gustav Mahler. Its timeless appeal may be attributed to the story’s classic themes of children seeking independence and adventure, overcoming fear, finding comfort in family, and through the opera’s beautiful, easy-to-sing melodies that bring to life this enduring fairy tale.