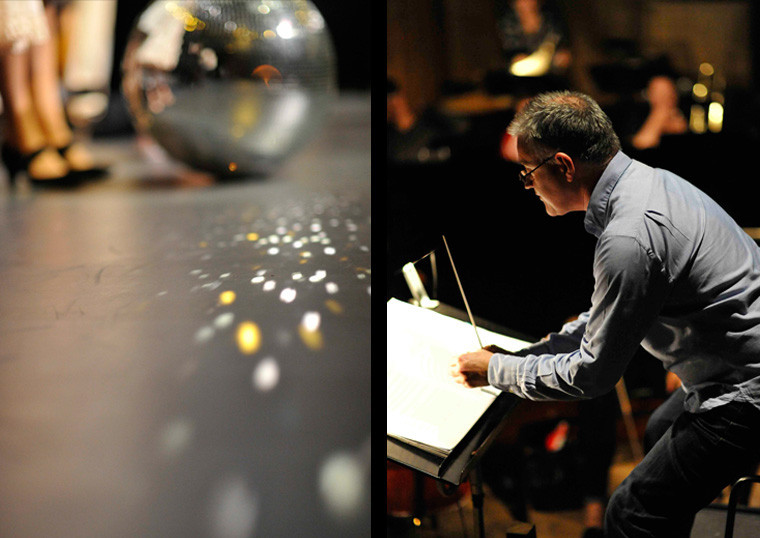 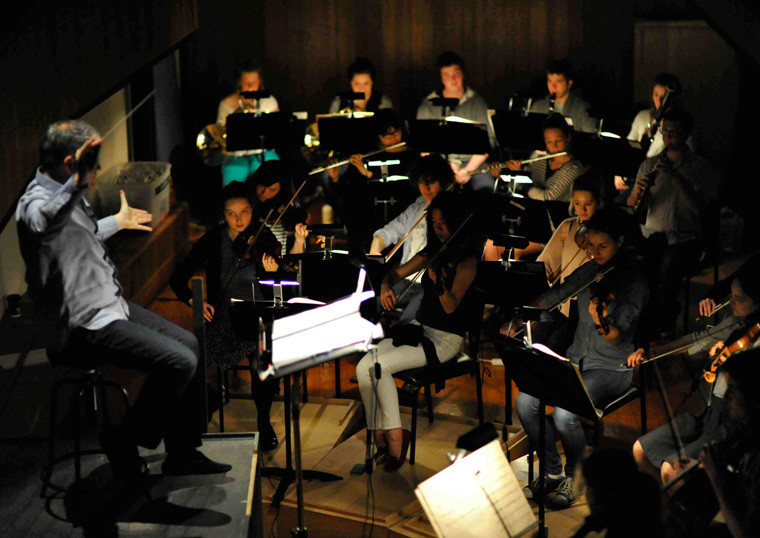 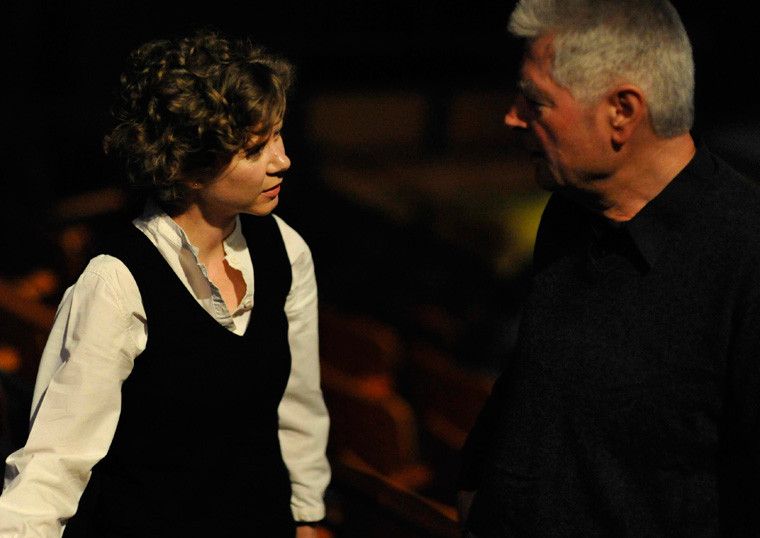 “bright, appealing… plenty to enjoy in this show”Prima la Musica, Thursday 13 May 2010

Don Annibale Pistacchio, an apothecary, has married young Serafina who is loved by her cousin Enrico (who she has forsaken because of his womanizing). Under Naples law, the pharmacist is required to prescribe whatever medicines are required at whatever hour of the day or night. In order to thwart the consummation of the marriage, the jealous Enrico turns up throughout the marriage night, in varying disguises, ringing the apothecary’s bell (Il Campanello) and demanding treatment…

This “divertimento giocoso” in one act is a light entertaining comedy production of beautiful music and delightful characters. This is one night in the life of Foria, Naples.

ONE NIGHT. ONE BELL. LOTS OF LAUGHS.