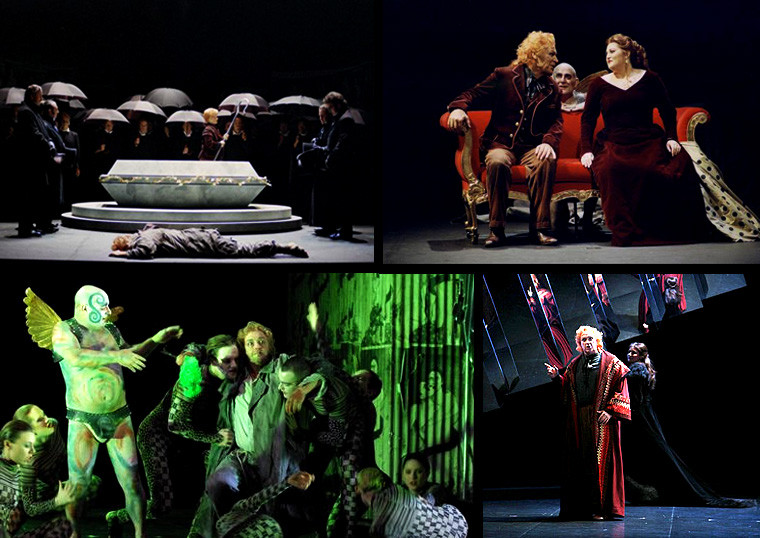 music and libretto by Richard Wagner

“Thus TANNHÄUSER is the opera in which Wagner states that the unconventional life is preferable to an existence cushioned by an ordered society, where all is predictable, all is perfect.” Elke Neidhardt, Director

“The opening scene, performed by wonderful, freakily dressed dancers on and through a virtual, laser-generated platform of smoke and air, is a brilliant coup de theatre.” Sydney Morning Herald, 10th October 2007