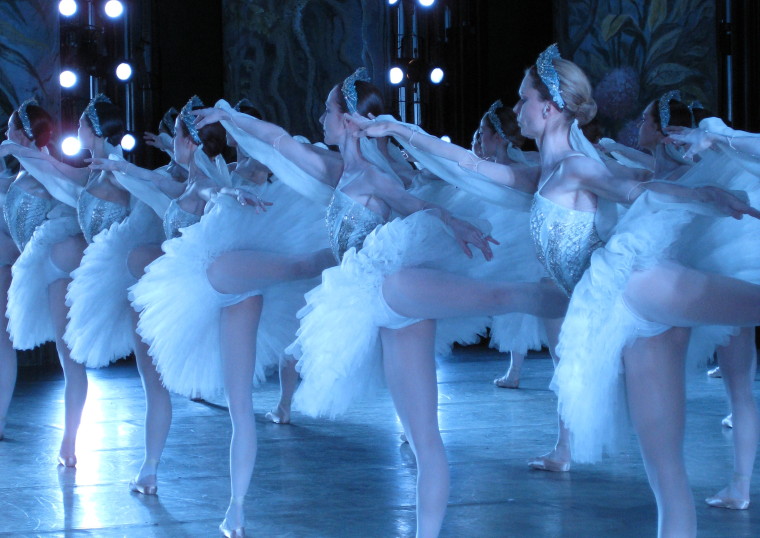 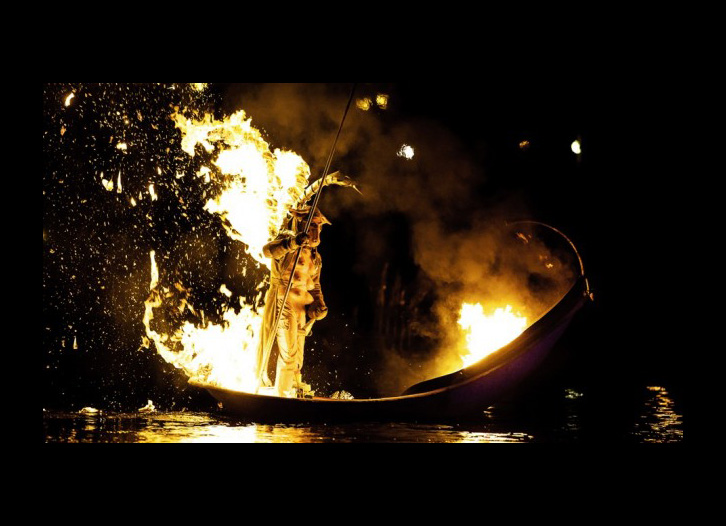 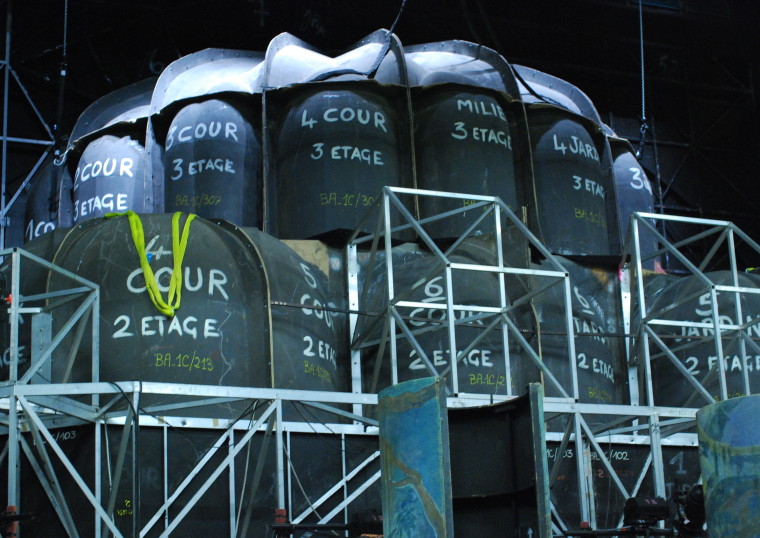 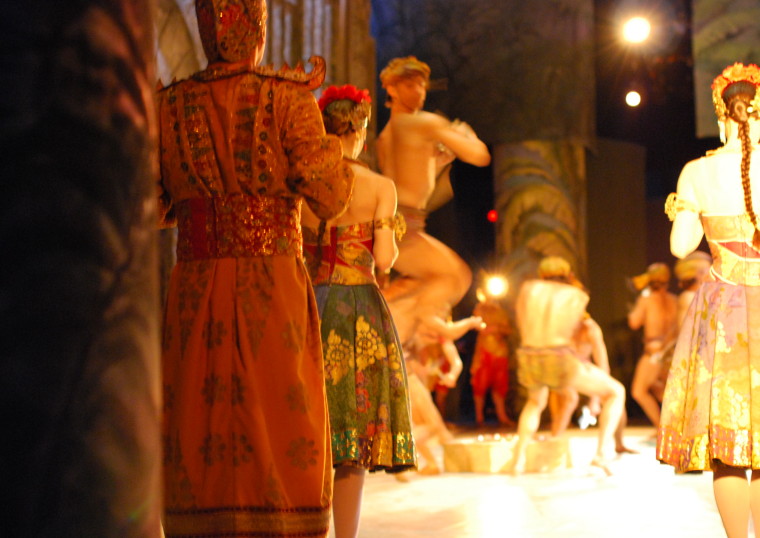 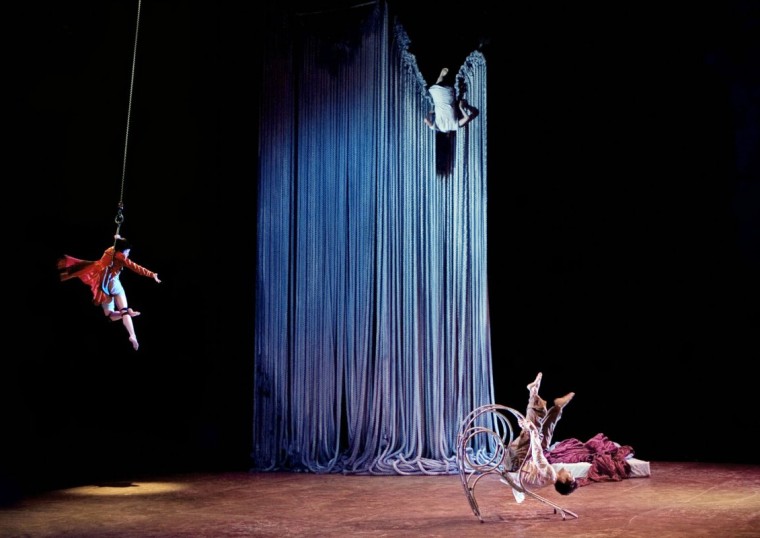 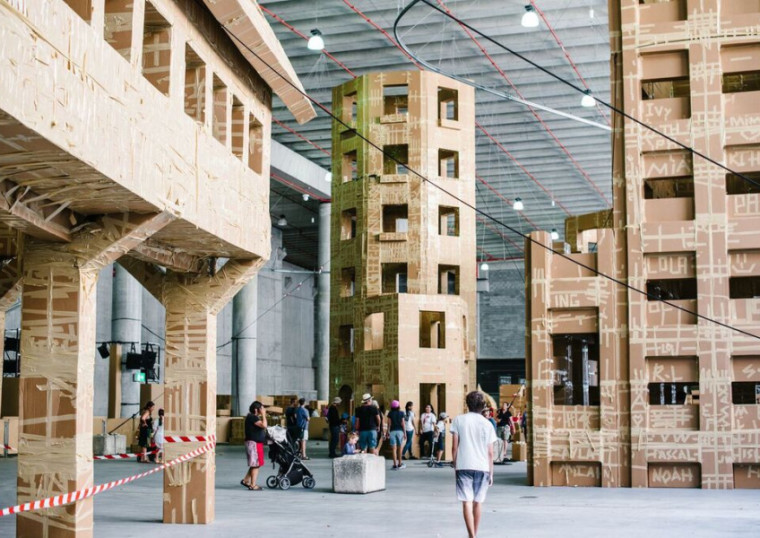 THE EPHEMERAL CITY at the Cutaway, Barangaroo Reserve, ©Sydney Festival 2016 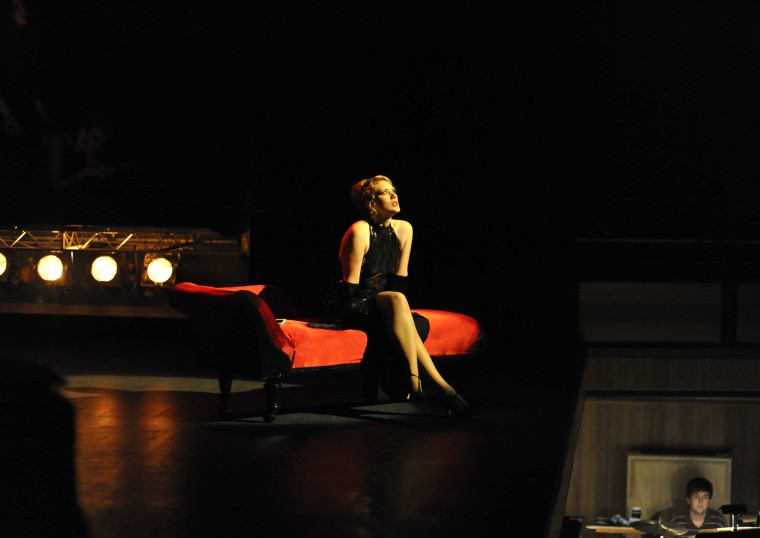 ORPHEUS IN THE UNDERWORLD, Sydney Conservatorium of Music ©Dom Blake

Alongside my work in the performing arts and film industry, I also work as a French-English interpreter and translator. Due to my knowledge of theatre, film production and touring, I work in pre-production and touring for French companies on the road in Australia and Australian companies touring France. This involves the translation of documents including shipping carnets, Work Health and Safety, all technical production paperwork, as well as work with company management and acting artist liaison. I work regularly with LE BALLET DE L’OPÉRA NATIONAL DE PARIS, SYDNEY FESTIVAL and MELBOURNE FESTIVAL.

In 2012 I was Resident Director/Tour Manager and French interpreter for C!RCA‘s European tours.

I also work on stage (or on set) as an intermediary between French and English crews by providing simultaneous interpretation French-English, English-French.

As a DIRECTOR I have created and developed productions in French such as ANTI/GON (Antigone) après Jean Anouilh for Atelier Theatre at National Institute of Dramatic Art (NIDA); Offenbach’s opera buffa Orpheus in the Underworld/Orphée aux enfers for the Sydney Conservatorium of Music and Project Faust for Louisville Ballet & Kentucky Opera USA.